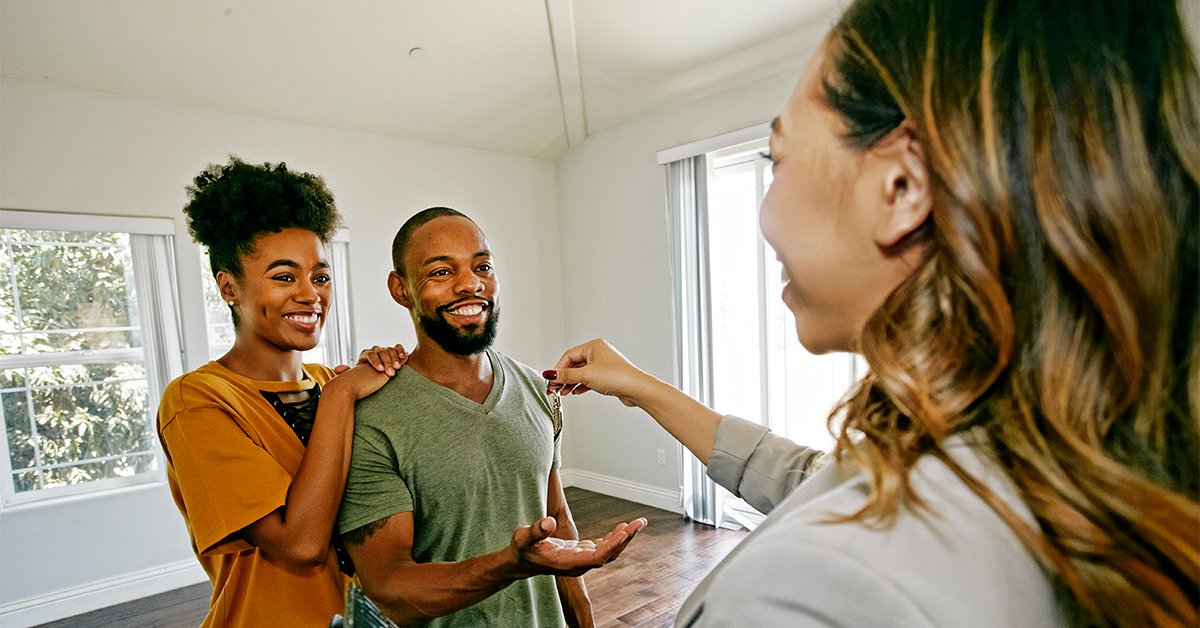 WASHINGTON (April 8, 2021) – The use of new data to determine prospective buyers’ creditworthiness will increase opportunities for homeownership among Black and Latino Americans, according to new research outlined today at a virtual event hosted by the National Association of Realtors®.  NAR is recognizing Fair Housing Month along with the rest of the nation this April, honoring the sacrifices made during the ongoing fight to expand equal access to homeownership and private property in America.

The paper, Tipping the SCALE: How Alternative Data in Credit Scoring Promote or Impede Fair Lending Goals, was authored by industry thought leaders Ann B. Schnare and Vanessa Gail Perry. It examines how reforms to current credit bureau data and scoring models, which exclude many common household expenditures like rent and utility payments, would provide a more comprehensive view of a household’s credit performance and dramatically increase opportunities for property ownership.

Under the new proposal, each form of alternative data would be evaluated using a newly devised five-factor “SCALE” framework that incorporates important considerations in the data’s predictive power. These include:

Dr. Schnare, currently the president of her own consulting firm specializing in housing and mortgage finance, previously served as a senior vice president at Freddie Mac. Dr. Perry, a professor at the George Washington University School of Business, was a senior advisor to the U.S. Department of Housing and Urban Development during the Obama administration.

“The rise of big data greatly expands the options for credit scoring,” Dr. Perry noted. “However, predictability is not enough to justify the use of certain kinds of data. Their use must also be consistent with broader social and ethical values.”

Homeownership rates for Black and Latino Americans have lagged those of White Americans for decades, highlighting the need to review existing tools and identify new credit valuation processes. The Black homeownership rate of 46.6% is roughly 30 points lower than the 75.8% rate for non-Latino Whites and is virtually even with numbers recorded in 1960, eight years before passage of the Fair Housing Act.

“A borrower’s credit report and credit score are the gateway to a mortgage,” said NAR President Charlie Oppler. “But for too long, inaccurate credit reporting methods have raised the cost to borrow while limiting access to mortgage credit for prospective borrowers, particularly those from minority populations and rural communities. NAR is eager to apply this new research to help shape our policy positions and advocacy efforts in the future.”

The Consumer Financial Protection Bureau warned on Tuesday that operators of mortgage comparison-shopping platforms may be violating RESPA if they manipulate search results to coerce kickbacks. In these times, double down — on your skills,...
Read more
February 7, 2023

How To Calculate ROI On A Rental Property

In this article Real estate is widely considered the best and more consistent investment around. However, calculating the value of your investment is more challenging than checking your monthly bank statement. Multiple ways to calculate your...
Read more