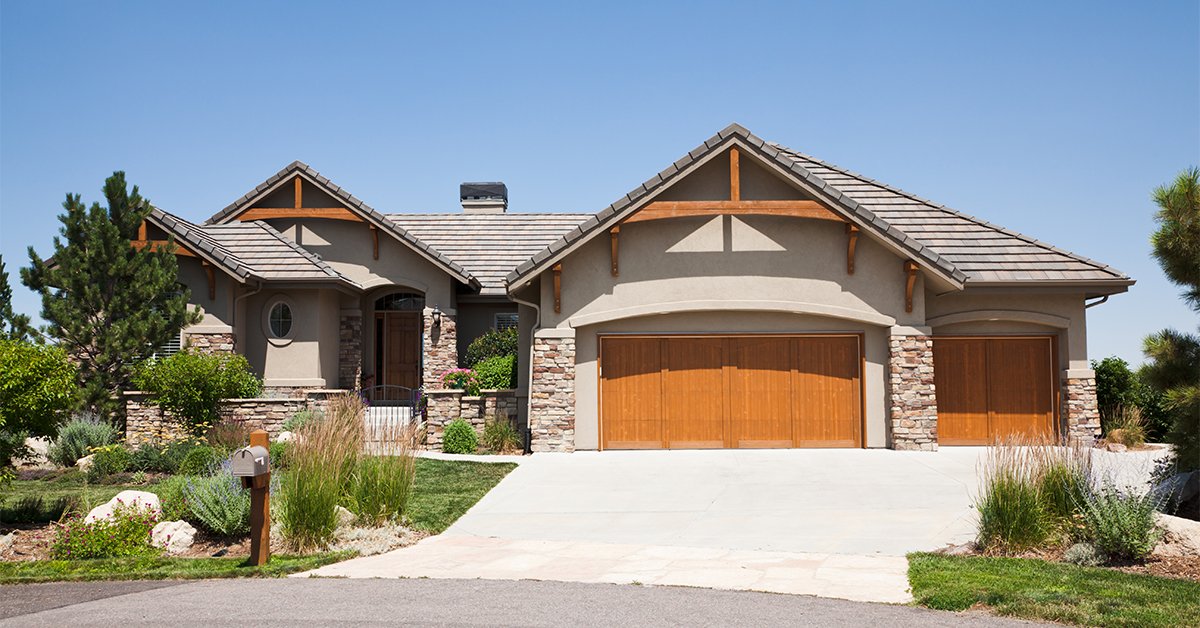 The Pending Home Sales Index (PHSI),* www.nar.realtor/pending-home-sales, a forward-looking indicator of home sales based on contract signings, fell 1.9% to 112.8 in June. Year-over-year, signings also slipped 1.9%. An index of 100 is equal to the level of contract activity in 2001.

“Pending sales have seesawed since January, indicating a turning point for the market,” said Lawrence Yun, NAR’s chief economist. “Buyers are still interested and want to own a home, but record-high home prices are causing some to retreat.

“The moderate slowdown in sales is largely due to the huge spike in home prices,” Yun continued. “The Midwest region offers the most affordable costs for a home and hence that region has seen better sales activity compared to other areas in recent months.”

Yun forecasts that mortgage rates will start to inch up toward the end of the year. “This rise will soften demand and cool price appreciation.”

“In just the last year, increasing home prices have translated into a substantial wealth gain of $45,000 for a typical homeowner,” he said. “These gains are expected to moderate to around $10,000 to $20,000 over the next year.”

*The Pending Home Sales Index is a leading indicator for the housing sector, based on pending sales of existing homes. A sale is listed as pending when the contract has been signed but the transaction has not closed, though the sale usually is finalized within one or two months of signing.

Pending contracts are good early indicators of upcoming sales closings. However, the amount of time between pending contracts and completed sales are not identical for all home sales. Variations in the length of the process from pending contract to closed sale can be caused by issues such as buyer difficulties with obtaining mortgage financing, home inspection problems, or appraisal issues.

An index of 100 is equal to the average level of contract activity during 2001, which was the first year to be examined. By coincidence, the volume of existing-home sales in 2001 fell within the range of 5.0 to 5.5 million, which is considered normal for the current U.S. population.

NOTE: Existing-Home Sales for July will be reported August 23. The next Pending Home Sales Index will be August 30; all release times are 10:00 a.m. ET.