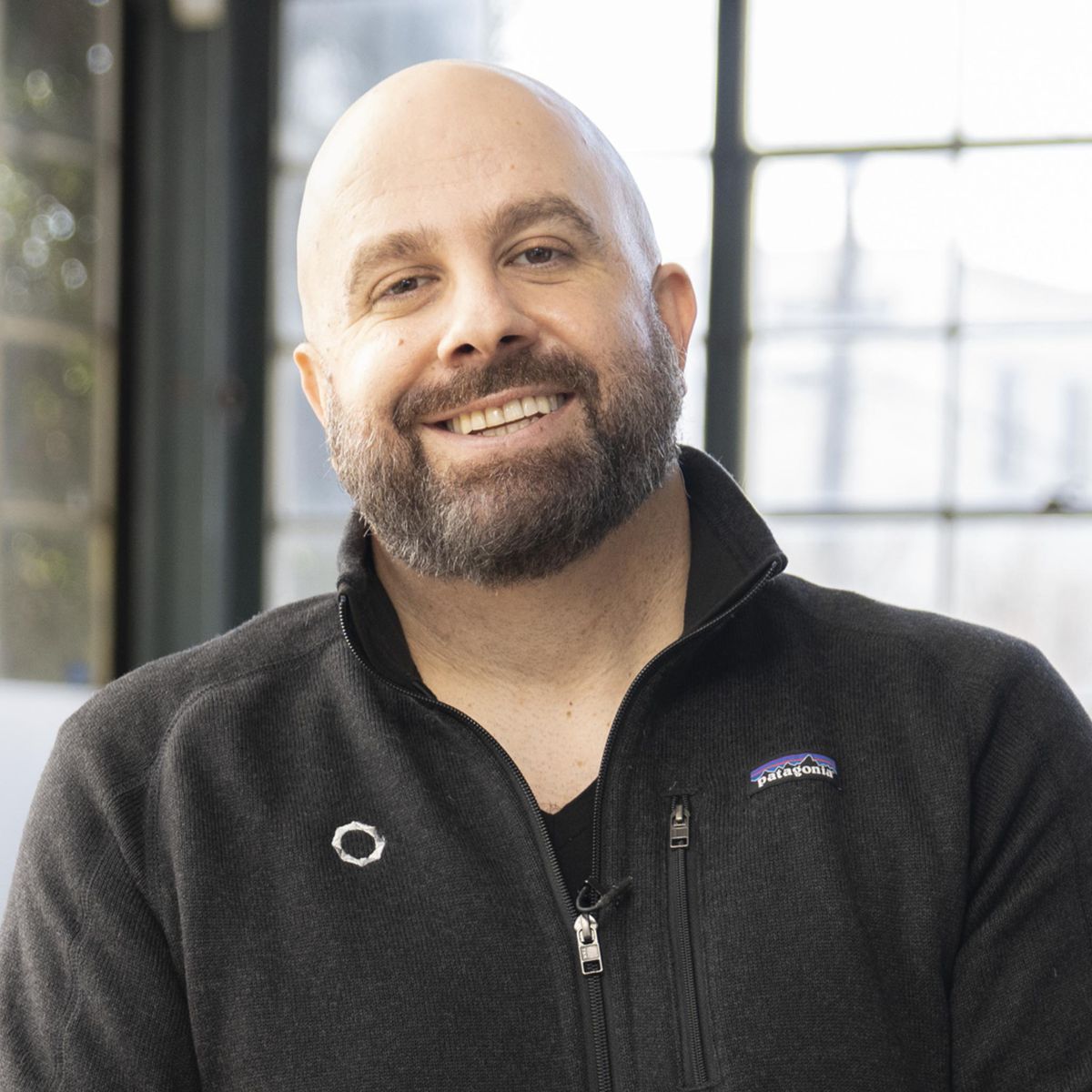 Covid-19 has dealt a punishing if not lethal blow to many industries and small companies over the past 11 months. Among them have been a number of tech startups.

A noteworthy exception to that trend has been the success of tech and online real estate brokerages. Perhaps it’s no surprise brokerages luring the highest numbers of incoming agents during the crisis have been virtual, online brokerages. After all, the ability to pivot, stay flexible and work from home has been key for many business entities, including real estate agents and brokerages.

The traditional real estate brokerage model – created in a pre-Internet, pre-mobile era — has been pressured for years, if not decades. That model drew its strength from the physical world. But during COVID, remoteness has been key. That’s meant even more pressure on the old model, and a concomitant elevation of tech and online brokerages.

In an era that values distancing, the online brokerages seemingly placing the greatest distance between themselves and the traditional big brokerages are transforming agents and teams into their own market-leading businesses.

Among these online brokerages are REeBroker Group, eXo Realty and Side.

REeBroker Group is an independent brokerage established in 2005. Focused exclusively on California’s real estate market, the firm is a flat-fee brokerage charging $500 + E&O per transaction, with no start-up costs. Boasting an A+ BBB rating, the brokerage has five-star reviews on Google, Facebook and Yelp.

The second, eXo Realty, is a larger, publicly-traded brokerage launched in 2015. The company has a nominal start-up fee of $149, with additional monthly fees of about $1,620 yearly for tech support, websites and training. The firm’s brokerage commission split is 80-20 plus E&O. The broker receives 20 percent of the agent’s commission in addition to collecting risk management. Real markets both domestic and international are the focus of eXo Realty.

The third is Side, a firm that has disrupted the brokerage world with a tech-first business model unlike others. Side empowers top-performing real estate entrepreneurs with proprietary technology and a premier support team, benefits that help agents grow their businesses through greater productivity and an improved overall customer experience. Since its launch in 2017, Side has landed $70 million in total venture capital funding, led by Trinity Ventures and Sapphire Ventures, with such notable board members as Managing Director at Sapphire Ventures and former President of Trulia, Paul Levine.

Partnering exclusively with 1,000 top real estate agents from the top 2% of the industry’s top producing teams across California, Texas and Florida, Side has saved agents an average of 62 days per year and allowed up to 120% year-over-year growth.

The brain child of tech entrepreneur Guy Gal, along with co-founders Edward Wu and Hilary Saunders, Side was built as a white label technology brokerage platform aimed at fundamentally changing the way real estate agents, brokerages and consumers work together. In 2020, the company more than tripled in size and experienced record-breaking months with 15 billion in annual sales across its partner brands. By the end of 2021, Side partners project reaching annual sales of $30 billion.

Side partners such as Mosaic Real Estate’s Michelle Kim, based in San Francisco and serving the wider San Francisco city, East Bay and peninsula, supported by Side’s remote capabilities, saw sales more than double to $92 million in 2019. Says Kim: “My favorite part about Side [is] the team pretty much analyzes your portfolio and helps you enhance areas that you’re lacking in . . . Side’s model is ‘We work for you, you don’t work for us,’ and they are truly doing it and following through with that.”

“At Side, we partner exclusively with the industry’s highest-performing agents, teams and indies, and continuously empower them to build, grow and scale their businesses,” co-founder and CEO Gal reports. “Having a significant increase in the number of Side partner agents and teams signed on year over year demonstrates our commitment and reputation to partnering with industry top producers.”

Over the years to come, Gal reports, Side will make ongoing investments in powering the real estate industry shift it has helped advance.

“[That] is to shift value and equity from brokerages to experienced agents,” he says, “and transform individuals and teams into boutique brands that are recognized as service leaders within their communities.”

previousA Commission Suit With A New Twist: It’s The Buyers Getting Screwed
nextRunning Yourself Ragged? 9 Simple Ways To Show Yourself A Little Love