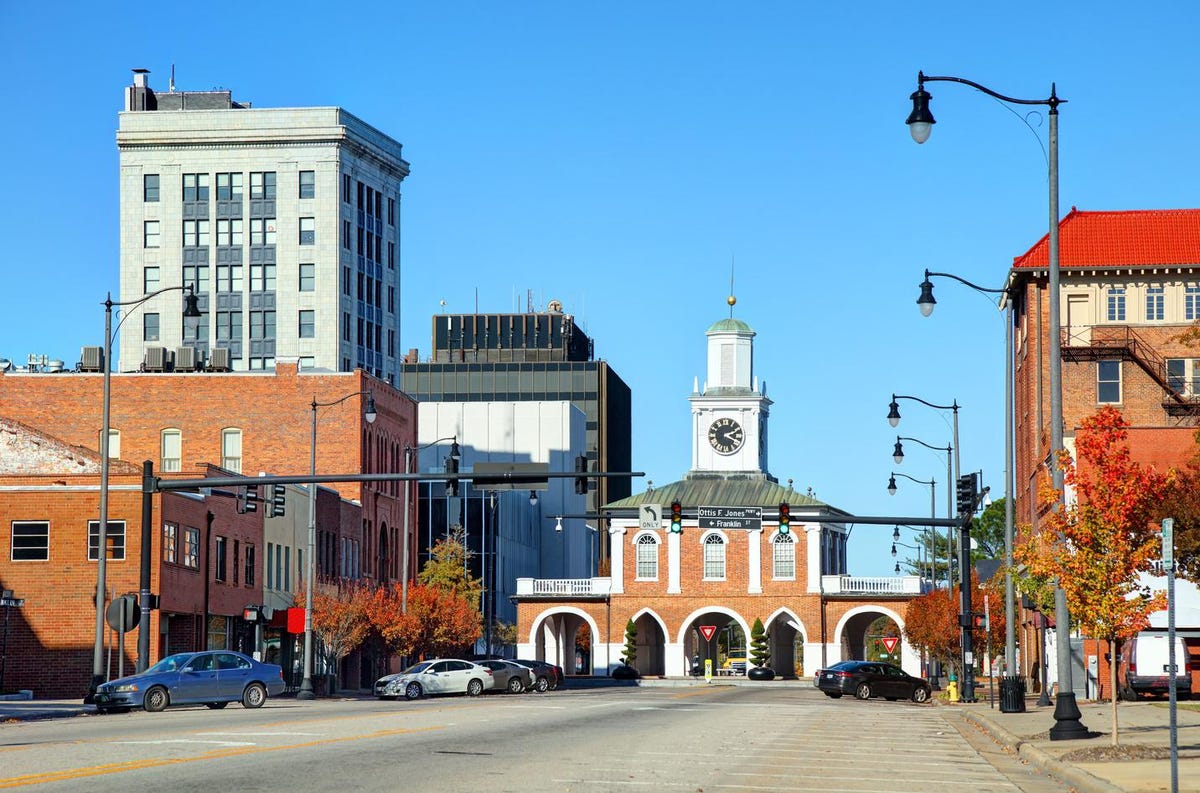 The housing market has changed considerably in recent months as higher mortgage rates, rising inflation and economic uncertainty have sidelined many buyers. At the same time, sellers still have the upper hand in most markets throughout the country, according to this month’s Knock Buyer-Seller Market Index, which analyzes key housing market metrics to measure the degree to which the nation’s 100 largest markets favor home buyers or sellers.

Despite the fact that home sales were down 38%, inventory was up 5.5%, and days on market increased 50% in August compared to a year ago, the index showed 71 of the nation’s 100 largest housing markets remained sellers’ markets. Meanwhile, the number of buyers’ markets more than doubled to seven from three in July, spreading from California into Arizona and Utah, two popular relocation destinations during the pandemic. The rest were neutral markets, areas offering no advantage to either sellers or buyers.

“Although the general consensus is the housing market is undergoing a much-needed reset, which is welcome news to many home shoppers who will have more choices and less competition for the foreseeable future, not all markets are seeing the same trends,” said Knock co-founder and CEO Sean Black. “In reality, there’s a great housing divide taking place in the U.S., especially in the East and South, where despite a slowdown in sales and slower home price growth, many markets continue to favor sellers.”

The most resilient housing markets are those with some of the lowest home prices in the nation. In eight of the top 10 sellers’ markets, the median home price was $250,000 or less, considerably lower than the U.S. median home price of $390,000. With the exception of Hartford, Connecticut (23 days), and Columbia, South Carolina (18 days), the time a home spends on the market is well below the national average of 18 days.

With a median sale price of $225,000, Fayetteville ranks among the lowest priced housing markets in the nation. It is among the nation’s hottest with homes selling in an average of seven days in August. Fayetteville also saw a 56% increase in home sales in August year-over-year, bucking the national trend of double-digit sales declines. Fayetteville’s housing inventory dropped 21% over last August to 447 — nearly the lowest housing inventory of any large housing market.

Bucking the national cooling trend, Akron and Cleveland were more favorable to sellers this August compared to last August.

Cooling in the West spreads beyond California to relocation hot spots

Once home to some of the most favorable housing markets for sellers the nation has ever seen, the West continued to cool in August. In fact, nine markets in the Western United States — San Francisco (No. 1); Salt Lake City (No. 2); Phoenix (No. 3); San Diego (No. 4); San Jose (No. 5); Los Angeles (No. 6); Fresno, California (No. 7); Las Vegas (No. 8) and Boise, Idaho (No. 9) were among the 10 most favorable buyers’ markets in August. New Orleans ranked as the 10th most favorable buyers’ market.

In another sign of favoring buyers, days on market in all but one of the top 10 buyers’ markets (Fresno, California) exceeded the national median of 18 days on market. In San Francisco, Salt Lake City, Phoenix and San Jose, the time a home spent on the market doubled from last August.

Buyers could see the most favorable housing in recent years

Based on the forecast component of the index, the housing market is projected to equally favor sellers and buyers in August 2023. For home buyers, this could mean that they may see the most favorable national market in recent years.

For sellers, the most favorable months to list their home in 2023 are likely to be March, April and May, before the market dips into neutral territory in June. While the national index value for March is projected to be slightly more favorable to sellers overall than it was in August, more markets will favor buyers starting June next year.

As more markets slowly shift toward favoring buyers, the median home price is expected to bottom out in January 2023 at over $385,000. It is then projected to begin rising again, reaching $401,000 in June 2023. Even with prices projected to fall slightly over the remaining months of next summer, the national median sale price in August 2023 will rise over this August to approximately $397,000.