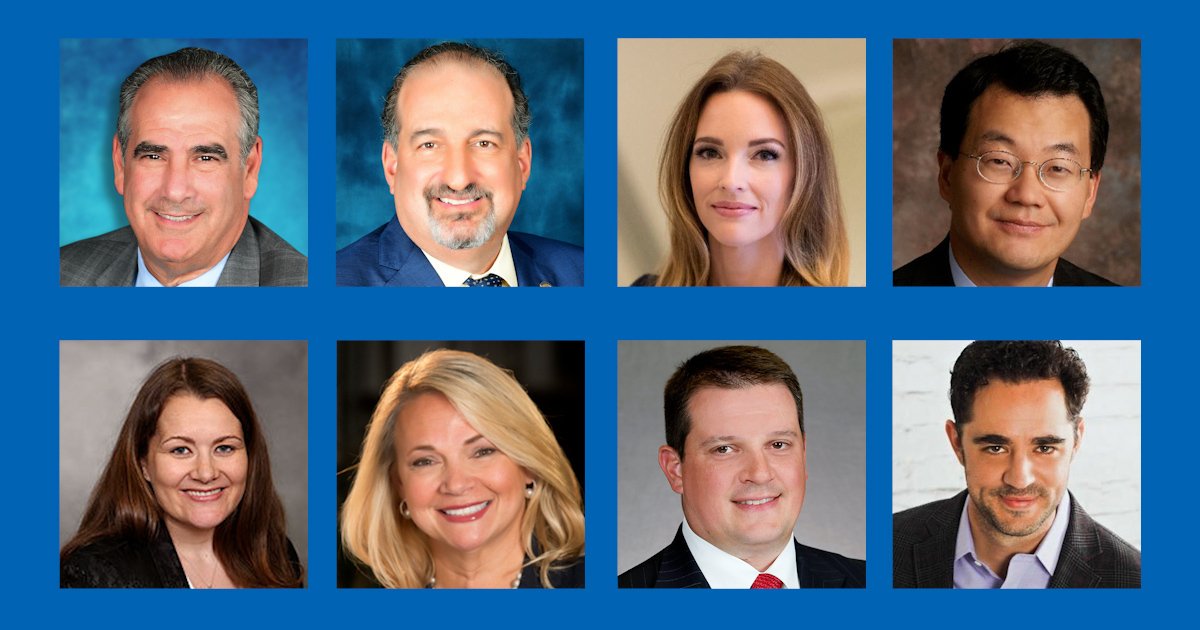 WASHINGTON (January 12, 2021) – Eight National Association of Realtors® leaders are featured among this year’s Swanepoel Power 200 list. The Swanepoel Power 200 – SP200 – is considered “the definitive ranking of the leaders and executives in the residential real estate brokerage industry” and published annually by T3 Sixty.

The following NAR leaders were named to the 2021 SP200 list (includes portions of SP200 narratives):

“NAR’s impact on the real estate industry remains unmatched in large part due to the vision and work of our association’s leadership,” said NAR 2021 President-Elect Leslie Rouda Smith. “We salute our colleagues on this outstanding honor and are thankful for their collective inspiration, innovation and service.”

According to T3 Sixty, it arrives at its annual SP200 list after spending “approximately 500 hours analyzing hundreds of bios, annual reports and transaction and sales volume data.” It then sends “hundreds of requests for additional information, personally verifying stats, announcements, and actions that took place over the past year.”

Nominations for the Power 200 are accepted, but the majority of the 3,000 or so people reviewed and considered come from T3 Sixty’s own database and ongoing research of the industry. Leaders are evaluated based on the office they hold, the decision-making power associated with the office, the financial resources at their disposal, their organization’s industry significance and geographical reach, public announcements about imminent changes, their tenure and their personal influence in the industry.

“Despite the complexities and craziness of 2020, many NAR leaders stepped up, and were willing to do what it takes to serve their members and the real estate brokerage industry at large,” said T3 Sixty Chairman and CEO Stefan Swanepoel. “NAR’s commitment to improving diversity and making the industry a more balanced and represented profession is also highly commendable.”

Visit sp200.com for more information on The Swanepoel Power 200 and to see the full list.

Annecy, France getty Many Americans have heard the French cities of Lyon and Chamonix. Fewer know of Annecy, a lakeshore city that is situated—as the crow flies—about midway between those other two locales. With a...
Read more
January 25, 2021

Found a house we like, but the Stucco doesn’t look in great shape. Avoid? : RealEstate

My parents are thinking about downsizing and moving to a LOCL area. The found a house they seem to like, but the exterior is Stucco, and it doesn’t look like it’s in the best shape....
Read more
January 24, 2021

Recovering From COVID-19? 10 Tips For Returning To Work

Here we are at the one-year mark of the global pandemic, and what once felt distant and “thankfully not happening to me” is now touching approximately 1 in every 5 Americans. If you’re like me,...
Read more
January 24, 2021

Morass At Malls and A Muddled Agenda

Macy’s out of focus- Attempting to stop the bleeding through massive cost cutting while trying to … [+] reverse years of a sub-par value proposition is now further complicated by mall fall. Getty Macy’s M...
Read more