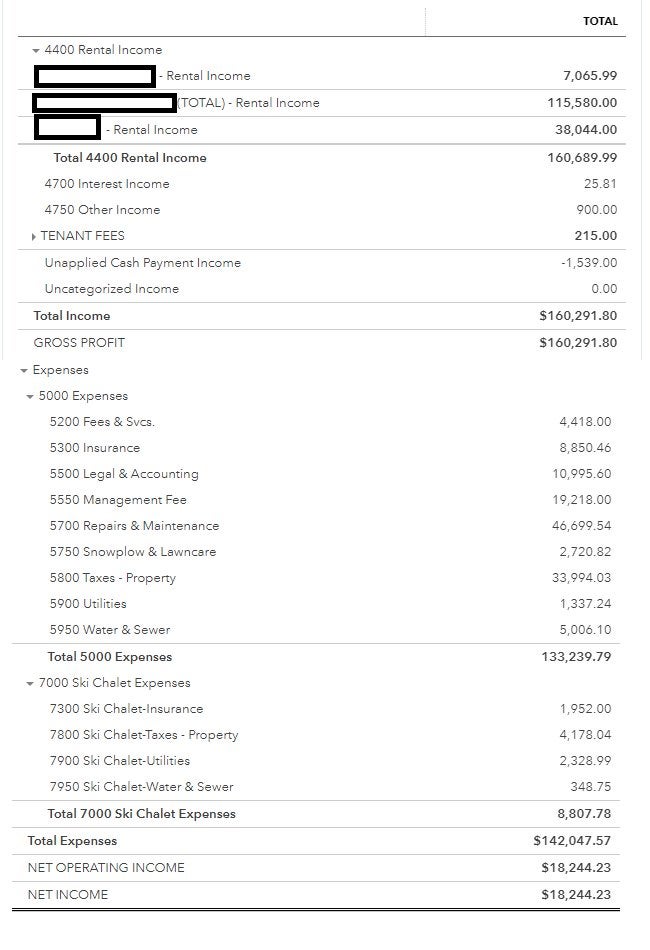 Hi everyone. I feel like my life has blown up here and need to vent to someone about what my realistic next steps are. I’m sorry that this is so long, but I need to just scream into the void here. Maybe this belongs in a different sub. I’m just trying to gauge how bad my situation is from a real estate perspective.

My wife and I are 45. We’ve lived in our brick end-unit 3BR Baltimore rowhouse for 18 years. We have 3 kids aged 12, 10 and 7. This house has been paid off for about 1.5 years. I hope (hope…) to get 250K for it when we sell. It was a dump when we bought it in 2004 and over 18 years I’ve re-done basically everything. Added central air, nice finished basement, awesome kitchen, recessed lighting, etc. But with 3 kids and only one full bath, it’s just too small.

I’ve been wanting to move for about 10 years, but my wife has wanted to stay in the city. I didn’t want to pressure her, so we stayed. Fast forward to January of 2022, when she surprised me by saying that she was ready to move out of the city this year. I was delighted and started making preparations, getting our house ready to sell, etc.

So we started shopping for a larger 4+ BR house for a few months, starting in earnest back in April/May. One of her must-haves was an art studio space. She’s skilled painter and does portraits as a hobby/side business. We found a few houses that she rejected because her studio space would have been in the basement. She wanted an above-ground space with good light.

Back in May we found a place in Harford County (40 minutes northeast of Baltimore) that was on 3 acres. 5 BR, 4BA, two car garage… AND it had a two-story outbuilding in the back that had electric and HVAC. The previous owner had been using it as a recording studio and it was only about 7 years old. My wife fell in love with this outbuilding.

On paper, the house ticked all the boxes. It had enough bedrooms and bathrooms. Had a large master bedroom suite/garage addition on the side. To my wife, the house was great and she wanted it.

The price was kinda high so we waited on making an offer. Looked at other houses. Then in June the price dropped. There was an open house. We went to the open house, thought about it, and decided to make an offer. We went back and forth with the seller and ended up meeting at 600k. In retrospect, I got caught up in the moment and only saw things from my wife’s perspective. This was the first house that she had gotten excited about and I wanted her to be happy. I wanted her to have that studio. I told myself things like “It’ll be great, we’ll put an addition on the back, expand the kitchen, etc..” Also, rates were going up. I felt like we had to act NOW before they soared to 10%. So we locked in at 5.5%.

In truth, I never felt good about the house. For one thing, it’s a split foyer built in 1986. I hate split foyers. There’s a reason no one builds them anymore. Everyone hates split foyers. The kitchen is actually SMALLER than our Baltimore house, and no where near as nice. The cabinets were old and dirty. It had about 2/3 the counter space. The living room was also smaller. There were fewer windows. Very few built-in light fixtures. Tiny bedrooms for the kids. The basement smells musty. One of the HVAC systems is original to the house. There are grading issues in the backyard that are leading to moisture/musty smell in the basement. I could go on, but in general, all I could see with this house is ENDLESS WORK to get it up to where I wanted a house to be (and even the it would still be a split foyer.) I’m 45 years old. I’ve already rehabbed a dump of a house and don’t have it in me to do it again. I wanted something that was more turnkey. And I wanted something in Baltimore County, not Harford (which is about 30 minutes to the east). The commute to my job would get 20 minutes longer each way.

All of these misgivings came pouring out of me after the home inspection, which uncovered lots of issues. My wife felt betrayed, told me “I don’t understand, you loved this house a few days ago.” As I listed off the problems with the house her reply was “Every house has issues” or “You won’t always work where you work”. I’ve always had trouble with big changes, and she saw this as me being change-averse. “You’re just like your Dad”, etc. She persuaded me into thinking that this would be a good experience, to shake things up and “embrace change.” This cheered me up and I decided that I was up for the challenges this house presented.

So we closed on the house back in August. Our plan, for various reasons, is to move in in about 3 weeks, at the end of October. Once we move in, we’ll have our old house painted and put on the market. (Just as interest rates are cresting 7%…) We’ll take the proceeds from that sale and apply it to a recast of the new mortgage.

In the mean time I’ve been up at the new house every weekend working on the place. Moving my tools and stuff into the garage. Installing ceiling fans and recessed lights. Painting. Tiling a floor in the laundry room. But with each step of the way, all I feel is that we made a huge mistake. Every concern I had about the place was valid. At one point I had a legit panic attack and called my sister. “It’s too much work! I hate this house!” I just feel like I’m too old for this DIY shit.

I’ve been sick with shame, regret and anxiety over this. I get about 3 hours of sleep a night. I wake up at 1-2 am and my mind races. I’m sick with regret about leaving our paid-for Baltimore rowhouse. We could have stayed put and just kept saving cash. All I can see are the negatives about this new house. My mental health has really gone downhill and it’s affecting my wife and kids. My wife is angry that I’m not even giving this new house a chance. My kids are picking up on my mental state and saying things like “why are we moving anyway?” I’m poisoning the whole thing for them. I need to get my head on straight and be positive about this or I’m afraid it will jeopardize my marriage. I’ve started talking to a therapist, which I’ve never done before.

I’m laying awake at 2am concocting crazy schemes in my head like “Maybe we can just put it right back on the market and forget the whole thing. So we lose our down payment, we can save that back in a year…” Or I’m thinking “Okay, we live there for 2-3 years, maybe we can sell it and break even.” But would that be fair to our kids, who would then be 15, 12 and 10 years old? We’d also be re-starting the amortization schedule all over again at age 47-48, pissing away even more money in interest on the next house.

All signs are pointing to “Man up. You made this bed, now sleep in it. Stay positive for your family. Fake it till you make it.” Etc. Realistically I fear we’re going to have to stay in this house until our kids are all grown.

So my question to you is… Am I right? Am I basically stuck in a house I hate for the next 10-15 years? Would attempting a “do over” move in a few years be stupid? How screwed am I?

TLDR: I’m in my 40s, bought a new house in June at the top of the market. Realized I hate the new house. Haven’t moved in yet and I’m already looking for ways to get out of it.