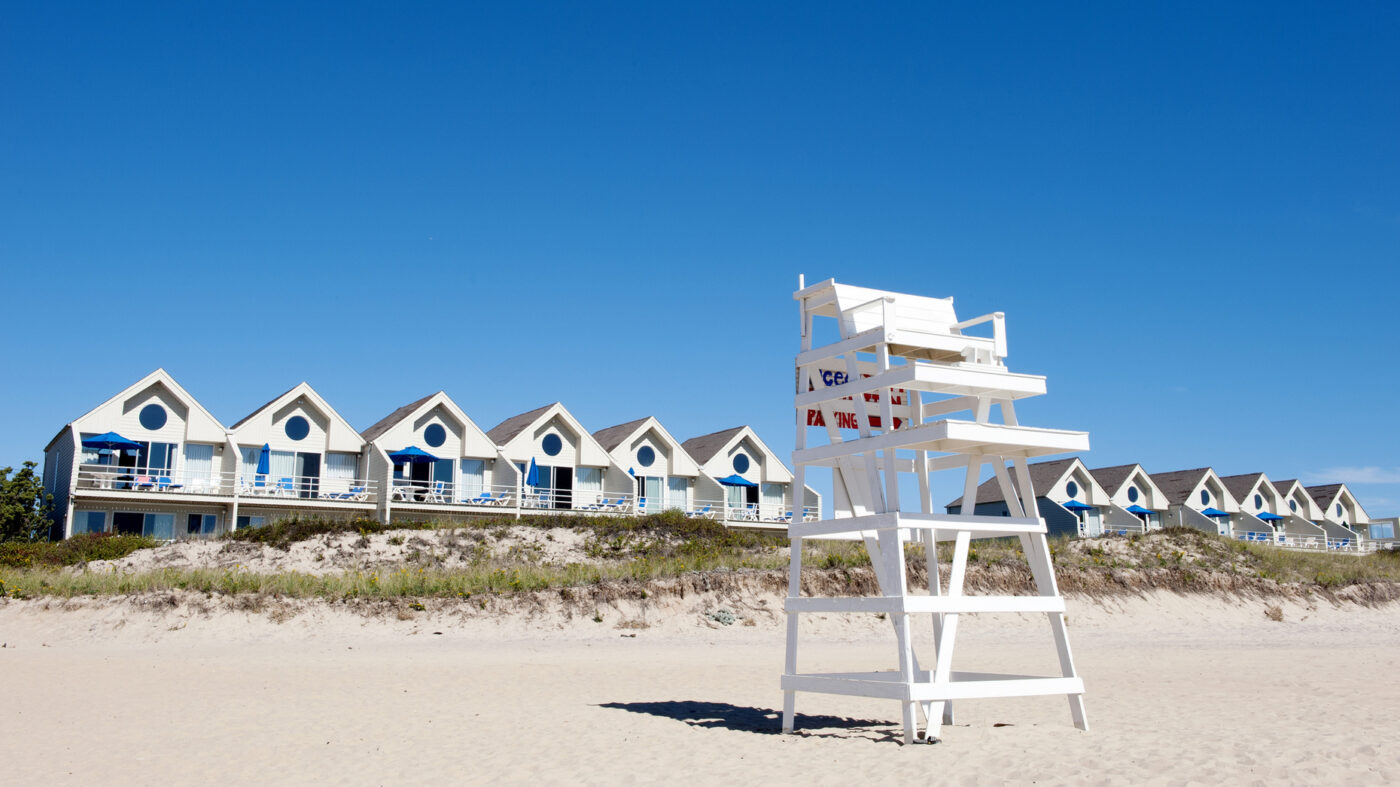 The owners of a Hamptons property have accused a developer and his broker girlfriend have been abusing New York’s eviction moratorium to squat for months.

The owners of a Westhampton Beach property in the Hamptons have accused a real estate developer and his real estate agent girlfriend of abusing New York’s eviction moratorium in order to squat for months.

Homeowners Elyse Zaccaro and Tommy del Zoppo say that real estate developer Marco Ricotta has been living in their three-bedroom, four-bathroom property while refusing to pay the monthly $3,000 rent since April, according to the New York Post. They allege that Ricotta, 76, has been staying in the property with girlfriend Jodine Russo. The lease expired on May 3 but Ricotta and Russo are refusing to leave or pay more rent.

“I don’t have to leave because the governor said so,” Ricotta allegedly told a local official.

Ricotta has reportedly worked on the Tunnel nightclub in Manhattan. In her LinkedIn profile Russo said that she has been a real estate broker for the past 12 years and was CEO and owner of Russo Real Estate from 1996 to 2003. Neither could be immediately reached for comment.

The moratorium on evictions, which Governor Andrew Cuomo signed in March and recently extended to October, has been put in place to protect renters who lost income due to the coronavirus pandemic. Zaccaro and del Zoppo say that Ricotta has been abusing it to spend the summer in the Hamptons.

A 2000 Times-Herald Record article describes how the buyers of Middletown condominiums built by Ricotta claimed that they were led to negative equity by buying poorly built properties with monthly payments that were higher than they were originally led to believe. All were first-time buyers who were given state grants and told that they would be carving a path forward with homeownership.

Zaccaro said that they have been unable to go inside the house all summer and are left with little recourse to get Ricotta and Russo out.

“The eviction moratorium is very well intended for those in need, but it’s being misapplied with no due recourse,” Zaccaro told the Post. She and Del Zoppo tried to file a lawsuit in local village court but were not able to proceed due to the ban on evictions.

A massive, 22,000-plus-square-foot penthouse at the One Palm development on Palm Jumeirahhas sold … [+] for $23.5 million, the second-highest sale of an apartment ever in Dubai. Driven Properties Another day, another high-dollar sale for...
Read more
September 25, 2021

As a result, large employers like Condé Nast and JPMorgan Chase have relinquished chunks of office space, contributing to nearly 19 percent of Manhattan offices being available for rent, according to Newmark, a real estate...
Read more