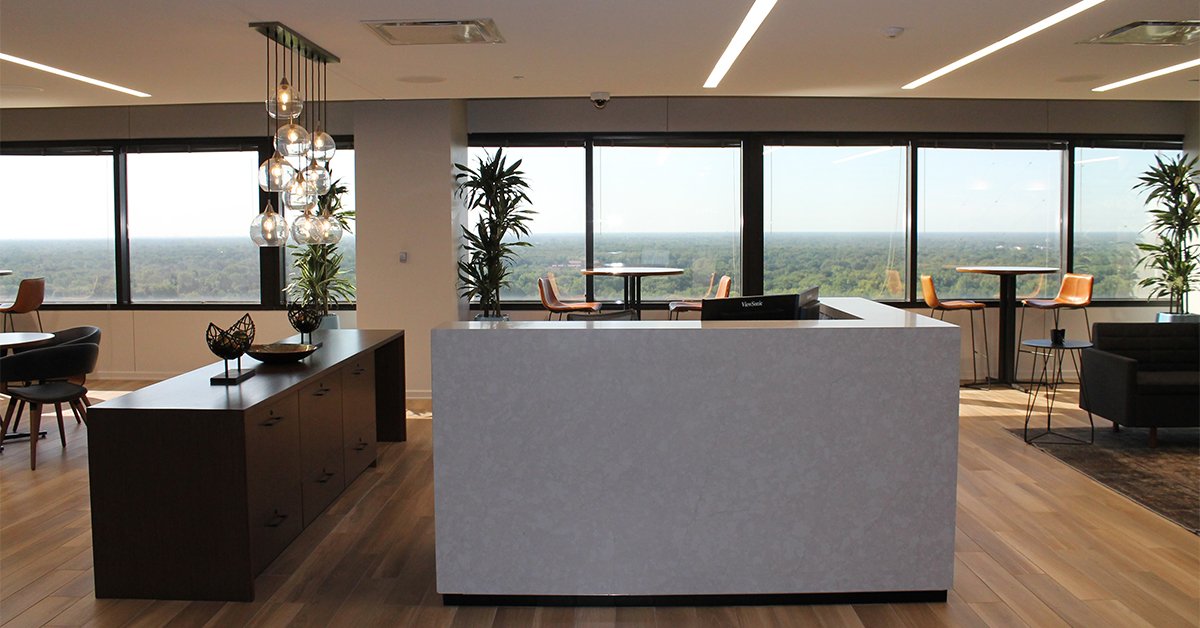 WASHINGTON (November 19, 2020) – Commercial property values have changed in the last six months due to the pandemic and real estate is currently in unchartered territory. That is according to the president of commercial real estate brokerage NAI Pleasant Valley, Alec Pacella, who spoke Wednesday at the 2020 REALTORS® Conference & Expo.

Pacella, who hosted a session titled, “Selling CRE Properties: How COVID-19 Impacts the Numbers,” summarized the recent history of the commercial real estate industry, including its pricing index, value peaks and buyer expectations.

“We’ve had a great run over the last six or seven years,” Pacella said of commercial real estate investment.

“In the early part of last decade – 2006, 2007, 2008 – expectations were actually greater than the pricing index. There was more demand than there was supply.”

But in 2009 and 2010, as Pacella notes, expectations were lower than the pricing index. As a result, investments in commercial real estate were nearly nonexistent.

“No deals were happening then,” he said. “You couldn’t give real estate away in a lot of markets because the expectations were so low.”

The scenario Pacella describes is not unlike the current state of commercial real estate, as many landlords of once-profitable businesses have watched popular chains struggle or be forced to permanently close their doors.

Pacella says the key to navigating this market is for property owners and investors to maintain dialogue. And because of the market’s cyclical nature, Pacella says investors will want to be in position to capitalize when conditions eventually improve.

“In an uncertain market, it’s critical to keep conversations going.” Having a strategy to engage in open conversation, he says, could eventually lead to a deal in the future.

In the commercial real estate sector, transactions can occur when markets are rising or falling, according to Pacella.

Buying a Home with Well Water? Here’s 5 Ways to Maintain it

If you’re moving out of the bustling city to a more peaceful and quiet countryside home, chances are you’re buying a home that has a well water system. Most homes in cities access their water...
Read more
November 24, 2020

Find out which real estate tech companies made this 26-year-old ranking list, designed to recognize what it takes to be an industry disruptor. Deloitte’s Technology Fast 500, a 26-year-old recognition of growth in the technology...
Read more
November 23, 2020

Nothing To See Here Tim Tadder Fine art photography is something many people enjoy collecting and displaying on the walls of their homes. But unlike other types of art, buying it isn’t always such a...
Read more