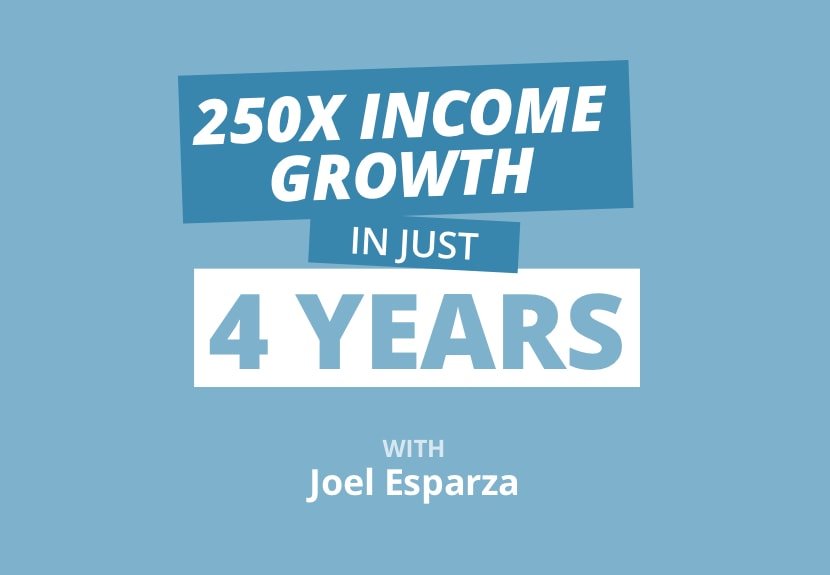 Over at BiggerPockets, we all have much love and respect for our trusted video editor, Joel Esparza. He brings phenomenal work quality, timing, and communication to every project he’s on, but many of us don’t know his inspiring and truly impressive backstory.

Joel is originally from Venezuela, which has experienced rampant inflation over the past decade putting its citizens in economic turmoil. Joel went to school in Argentina and was able to leave without debt thanks to an inheritance left to him. When he migrated back to Venezuela, he was hired as a video editor for an agency making, get this, $20/month. Yes, that’s correct, we’re talking about $240 per YEAR.

This was not an uncommon salary for Venezuelans, but through sheer luck, Joel was introduced to some side business that began paying him two to three times the amount he would make in one month, in only two hours. Joel quickly jumped ship as an employee and began building his clientele as a self-employed editor. Now, as the head video editor at BiggerPockets, Joel wants to outsource his business, hire on staff, and move towards more of a leadership role.

Listen to the Podcast Here

Help us reach new listeners on iTunes by leaving us a rating and review! It takes just 30 seconds. Thanks! We really appreciate it!

In This Episode We Cover

Links from the Show

Books Mentioned from the Show